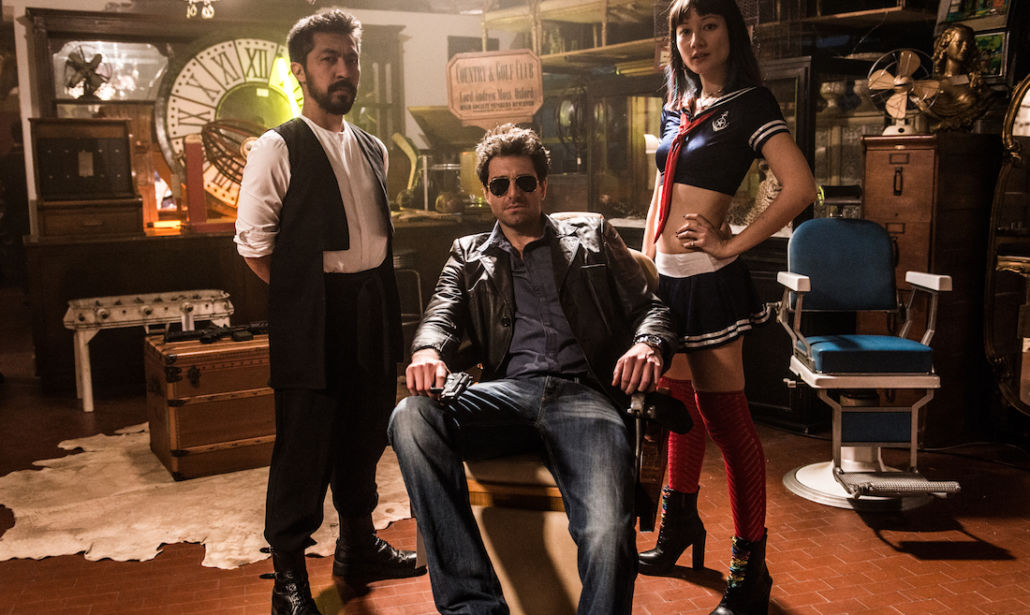 L’ispettore Coliandro 7 debuts with excellent turnout. The tv series, created in 2006 by Carlo Lucarelli and directed by the Manetti Bros, re-affirms itself season after season as a cult show of the second channel.

In the episode “Yakuza”, Kayo, young Japanese university student in the history of the arts, is an involuntary witness of a ruthless execution. When she runs into Coliandro, our police officer decides to protect her but doesn’t realize he will also have to hide Kenzaburo, Kayo’s brother, un ex Yakuza.