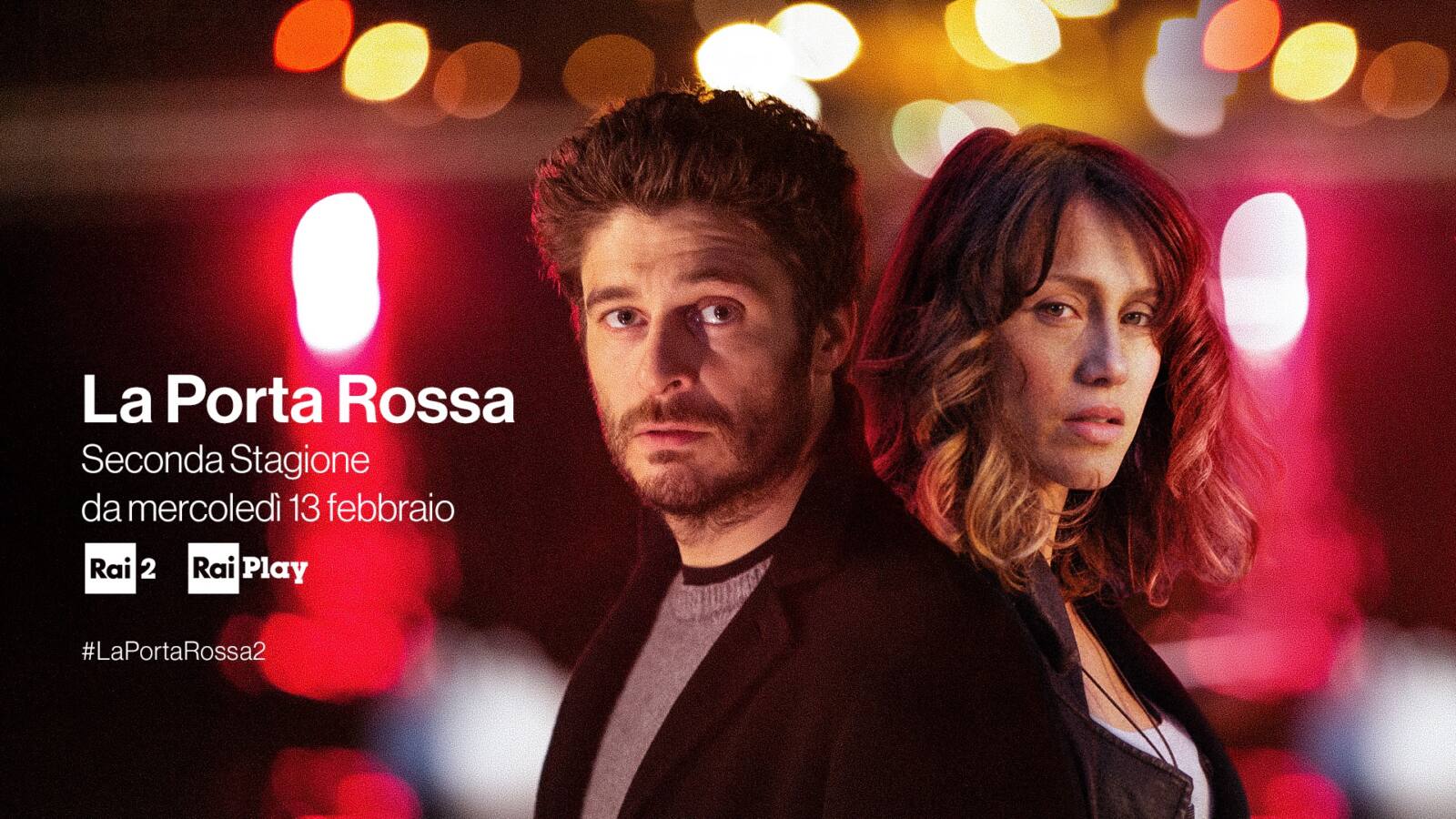 Only a few days left until the much-awaited return of Commissioner Cagliostro (Lino Guanciale), once again trapped in a limbo in between the world of the living and that of the dead. After having saved his wife, judge Anna Mayer (Gabriella Pession), Cagliostro will once again be by her side as she gives birth to their firstborn. Something unexpected happens: Jonas, his mentor of the spiritual world, wakes up from his coma. But who really is this man? Why is he portrayed in a picture with Rambelli, Cagliostro’s boss who is responsible for his death?